A smart Union between Ireland, Wales and Scotland?

Irish Newspaper Calls for Union between Ireland, Wales and Scotland 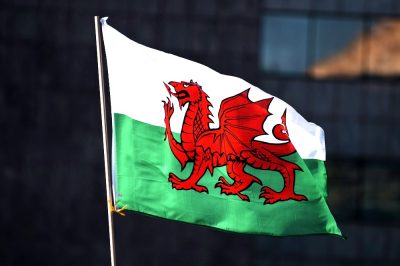 Wales, Ireland and Scotland should form a ‘Celtic pact’ and leave England behind to sort out Brexit for itself, according to the Irish Mirror.

Writing for the newspaper, Jason O’Toole suggests that a pact of the four nations – Ireland, Northern Ireland, Scotland and Wales – would be similar to the Scandinavians with their Nordic Council.

He says Wales and the rest could mimic the inter-parliamentary co-operation between Sweden, Denmark, Iceland, Finland, Norway, Greenland and other smaller islands.

“There would no doubt be countless benefits if we replicated their model, such as with trade agreements and unrestricted borders, which would solve the Irish backstop,” Jason O’Toole.

“And it would collectively make us a much stronger power within the EU too.

“I know there might be a knee-jerk reaction to the idea, but it makes sense for the Celtic nations to swim off together into the sunset – while Boris Johnson sinks England with Brexit.”

A poll conducted between 30 July and 2 August by Lord Ashcroft projected that the ‘Yes’ vote in a Scottish Independence poll had a 3% lead.

There is no suggestion yet of majority support for a united Ireland, however. An Irish Times/Ipsos Mori poll in March had yes on 32%, no on 45%, with 23% on don’t know.

Note to readers: please click the share buttons above or below. Forward this article to your email lists. Crosspost on your blog site, internet forums. etc.

Featured image is from the National Assembly (CC BY 2.0)

Britain: The Union Is Now All but Dead. The U.K. is Inevitably Breaking Up?
The original source of this article is Nation.Cymru
Copyright © Nation.Cymru, Nation.Cymru, 2019

Become a Member of Global Research