Now there is no more USA, Inc

Disclosure – Banking and Currency (not channeled)

Received via email for publication at 11:11 AM EDT. ~ Dinar Chronicles 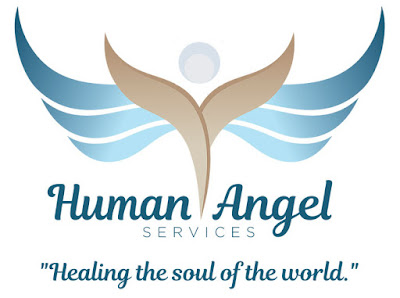 Chinese Sovereign Elders bought and still own the vast majority of the Republic of the United States of America sovereign debt circa 1776.

When these bonds defaulted in 1933, instead of turning over the country’s assets to their creditors, the fake cabal government formed in 1861 gave us WW2.

Now there is no more USA, Inc and there hasn’t been since August 2012 when Obama surrendered the cabal’s illegal government in exchange for keeping the American economy afloat until September 30, 2017.

It was a five year work out plan that included two years for the Russian, Turkey, Iran clean up of ISIS in Syria and Northern Iraq which not so ironically began on … wait for it.. September 30, 2015.

Even when the matter was settled again after multiple wars across South East Asia that the Republic of the United States was to be returned to the Chinese Elders on 9/11/2001 at 10am.

Donald Trump participated in the cover up doing interviews about the planes hitting the WTC and the jet fuel heat melting steel.

Jet fuel didn’t bring down the towers, neither did planes. It was a controlled demotion using. Nuclear cold fusion which disintegrated the steel and concrete on the way down.

Trump was then and still is being instructed by clandestine Israeli Mossad units, who are currently operating Trump like a puppet and using his presidency to buy time and create chaos to stay in power as long as possible.

Now there is no more USA, Inc

They are desperately trying to start WW3 via North Korea and cannot.

Starve out an entire country in poor ravaged Puerto Rico.

The Senate is blocking all GESARA reforms in an attempt to stop the financial transition, which theses millions dependent on Medicaid and Medicare.

But nothing and I mean nothing is working. And structurally the pin has been pulled and on Saturday night just after midnight the grenade goes off.

And everything will return to how it should have always worked, including the removal of the Donald J Trump as American President, as well as new American USN currency being released and several international currencies revaluing including Zimbabwe, who’s currency will be restored internationally again as the most valuable in the world.

The cabal lies will just stop because there’s no more oxygen left to sustain the cabal balloon in the air any longer.

Thank you everyone who has subscribed to Human Angel Services (HAS).

Our mission is to be the best post RV “Top Down Philanthropy” anywhere in the world.

We are certainly the first without competition or equal.

God is with us