Disclosure – Banking and Currency (not channeled)

Received via email for publication at 11:11 AM EDT. ~ Dinar Chronicles 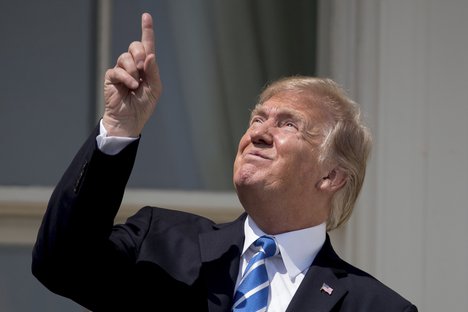 Where are all the Trump supporters? Better yet, why we’re there any ever given how blatantly dirty it was?

Talk about an Orange Crush?

Just so everyone knows this burner President Trump signed the Executive Order RV’ing America today, which forced the USNs into play, not because he wanted to but because He and BiBi gave the Chinese no other choice but to eliminate the USD openly from existence.

Their alternative was prosecution before an international war crimes tribunal. They chose to walk away from every position at the last second and take credit for solving Middle East Peace.

That was their legacy end game. Collateral damage sure, but the result will engender such peace in the world who really cares what the history archives tell us was actually real.

Those cabal clowns literally waited until the last possible second. Now was that by benevolent design? No.

Malevolent choice? It’s the only explanation–think about it–together they create me unthinkable levels of chaos and death only to suddenly leave as heroes with less than a whimper and family amnesty.

Notice too how all of this new Mueller information is suddenly spilling out into the press. In essence prosecuting Trump in the media so there’s no need for a trial.

That was and is the Elders.

As for the manipulated and catastrophic weather events… it makes one wonder what PR did to deserve not one but two devastating hurricanes–spiritually speaking.

And what about Florida and Houston? Same thing? Different? Or both?

What if God was benevolently letting all these low lying communities, cities and nations know that the cabal industries of oil, gas and chemicals were finished, and that the earth axis tilt is real, and soon His ocean waters will be rising to absorb their land. 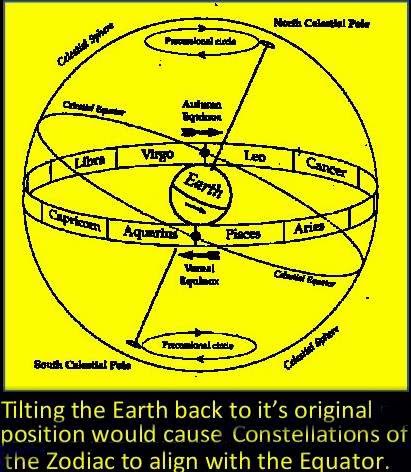 You know… maybe these hurricanes were a little “heads up” of what His larger plans were moving forward.

And that these “week in advance” forecasted storms were just His gentle way of reminding residents that larger weather related events were slated to arrive by His merciful hand.

Never to rebuild there.

As for the two earthquakes in the general Mexico City area, those were both benevolent operations meant to destroy deep underground cabal hideaway bases.

Notice how both quakes were equidistant between both North and South America’s.

Some big, well known names were eliminated in those vaporizations.

In hiding is where. Or are they? Everybody is chalked. Including former Federal Reserve Board member families.

Collateral damage personified. Give to get I suppose. Sobeit.

God is with us.

One Response to President Trump: Heads Up Disclosure – Banking and Currency