by then Members of Congress including:

Barack Obama,Bernie Sanders, Barbara Boxer, Harry Reid, Charlie Rangel, Maxine Waters, Nancy Pelosi, Barney Frank, Ron Paul, Dennis Kucinich, Patrick Leahy, Barbara Lee and Paul Wellstone. It was submitted to Congress where it sat with little action for almost a year. These Sponsors and Co- Sponsors of NESARA were the only people lawfully allowed to hold office in accordance with the original 13th amendment. Remember British soldiers destroyed copies of the Titles of Nobility Amendment (TONA) in the war of 1812 because it prevented anyone who had ties to the crown of England from holding public office. 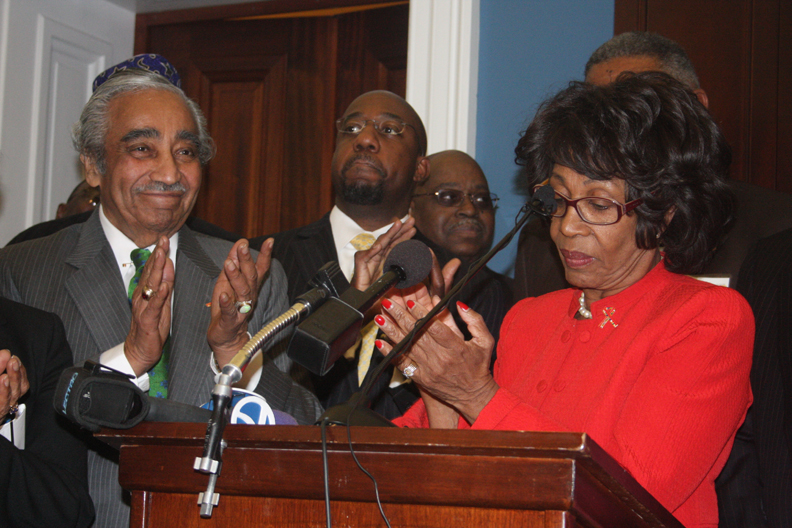 1. Zeros out all credit card, mortgage, and other bank debt due to illegal banking and government activities. This is the Federal Reserve’s worst nightmare, a “jubilee” or a forgiveness of debt.

4. Creates a 14% flat rate non-essential new items only sales tax revenue for the government. In other words, food and medicine will not be taxed; nor will used items such as old homes.

6. Returns Constitutional Law to all courts and legal matters.

8. Establishes new Presidential and Congressional elections within 120 days after NESARA’s announcement. The interim government will cancel all National Emergencies and return us back to constitutional law.

bonds by the US Department of Transportation.

17. Establishes peace throughout the world.

19. Enables the release of over 6,000 patents of suppressed technologies that are being withheld from the public under the guise of national security, including free energy devices, antigravity, and sonic healing machines. 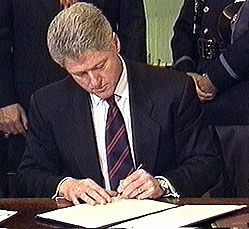 To maintain secrecy, the case details and the registry, docket number were sealed and revised within the official congressional record to reflect a commemorative coin and then again it was revised even more recently. This is why there are no public Congressional Records and why a search for this law will not yield the correct details until after the reformations are made public. Members of congress will not reveal NESARA because they have been ordered by the U.S. Supreme Court Justices to deny its existence or face
charges of treason punishable by death. 2000

The next step is to announce NESARA to the world, but it’s not an easy task. Many powerful groups

have tried to prevent the implementation of NESARA.The NESARA Law requires that at least once a year, an effort be made to announce the law to the public. Three then current U.S. Supreme Court Justices control the committee in charge of NESARA’s announcement. These Justices have used their overall authority to secretly sabotage NESARA’s announcement. In 2001 after much negotiation the Supreme Court Justices ordered the 107th Congress to pass resolutions approving NESARA. This took place on

George Bush, Sr. Moved into to White House to steer his son on how to block the Announcement of NESARA Law. September 10, 2001

On September 11, 2001 at 10 AM Eastern Daylight Time, Alan Greenspan was scheduled to announce the new US Treasury Bank system, debt forgiveness for all U.S. citizens, and abolishment of the IRS as the first part of the public announcements of NESARA. Just before the announcement at 9 am, Bush Sr. ordered the demolition of the World Trade Center’s Twin Towers to stop the International Banking computers on Floors 1and 2 in the North Tower from initiating the new U.S. Treasury Bank system. Explosives in the World Trade Center were planted by operatives and detonated remotely in Building 7, which was demolished later that day in order to cover- up their crime. Remote pilot technology was used in a flyover event to deliver a payload of explosives into the Pentagon at the exact location of the White Knights in their new Naval Command Center who were coordinating activities supporting NESARA’s implementation nationwide. With the announcement of NESARA stopped dead in its tracks, George Bush Sr. decapitated any hopes of returning the government back to the people. For the past 12 years, life in the USA, and numerous other countries, has been dictated by the staged terrorist’ attack and its repercussions. Seldom does a day go by that we do not hear mention of 9/11. CIA director George Tenet briefed President Bush in the Oval Office on top-secret intelligence that Saddam Hussein did not have weapons of mass destruction September 18, 2002

‎Disclosure Announcements and NESARA The Big Picture by Elizabeth Trutwin, March 11, 2013. I would like to introduce myself. I have written a dozen books …